Ant Farm Media, Inc. was formed  in 2015 by founder Anthony Hight.  Anthony went into business with two goals in mind. The first goal was to create a video production agency that was the Four Seasons of Video Production.  We always put the client first and put our all into every production.  The second goal – cultivate an atmosphere where a team would be excited to work in.

Over the last 6 years, Anthony has accomplished these goals, having cultivated hundreds of satisfied clients and partners, and a crew of professional and passionate individuals.

Our goal is to continue to create quality content and continue to grow, and that means keeping you – our client – completely satisfied.

Our reviews are a testament to our dedication to customer satisfaction.  Creating long-lasting relationships with our clients comes as second nature to us.

Our quality content is a natural outcome when skill meets passion. 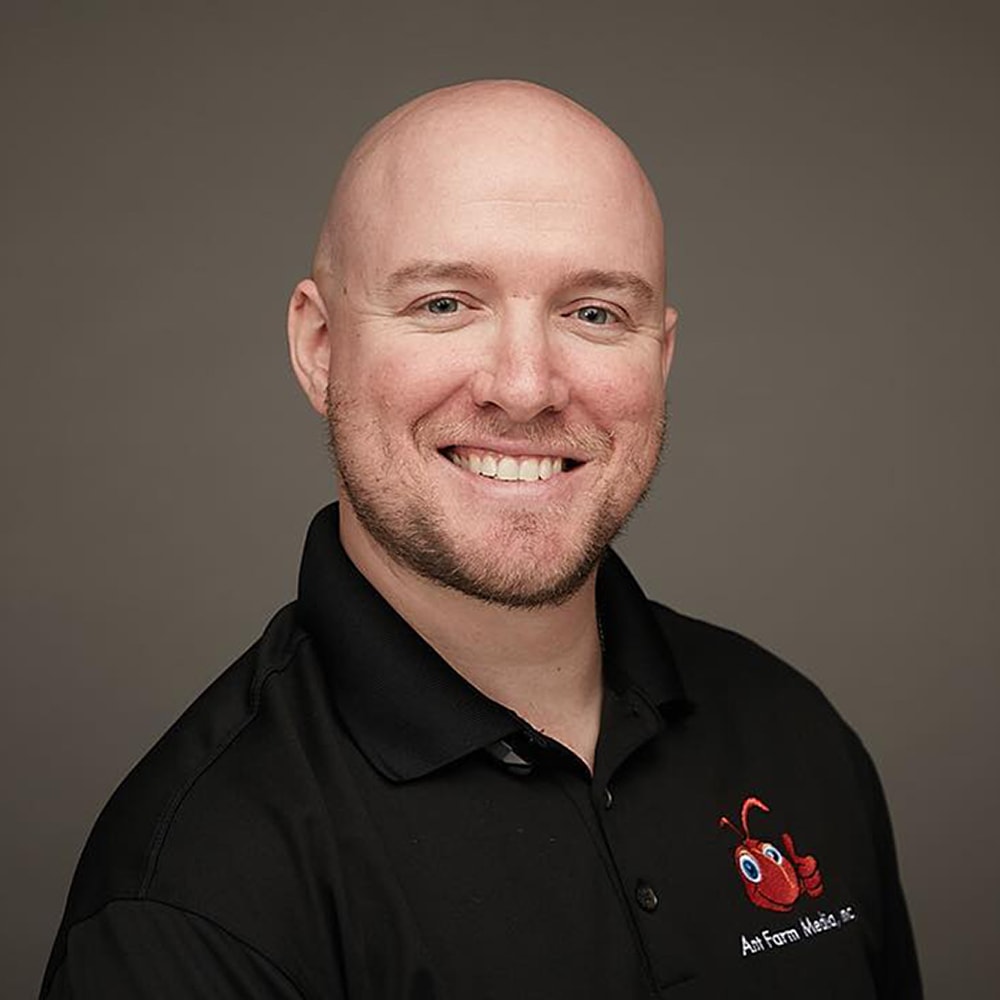 We syphon our knowledge and experience into creating your vision. We can meet in person or get on a call and talk through your project to see what we can do together.  We’re not a perfect match for everyone, and that’s ok. But those that are a perfect fit tend to be working with us for years to come.

We aren’t just another video production company, we’re Ant Farm Media. When our name is on your project, we treat it like our own.

We simply love what we do, and we hope that shows in your final product.

Behind the Scenes – TEAM Selfies 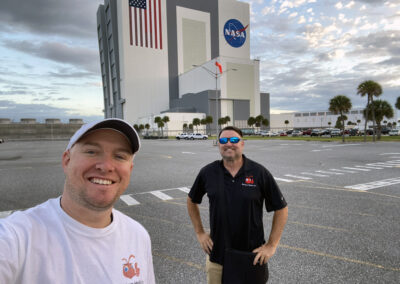 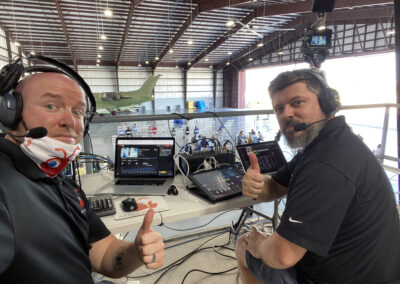 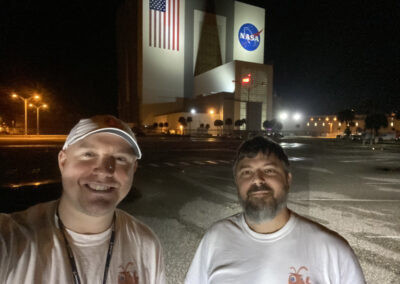 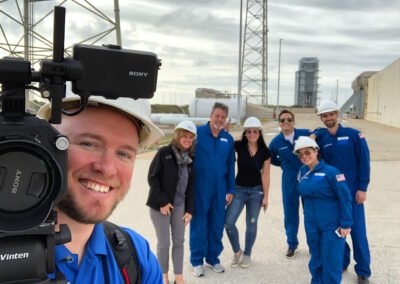 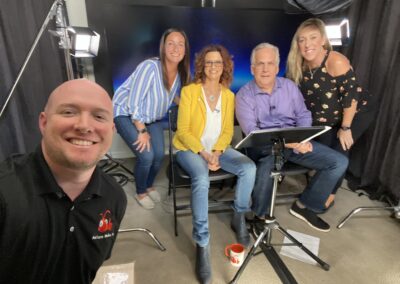 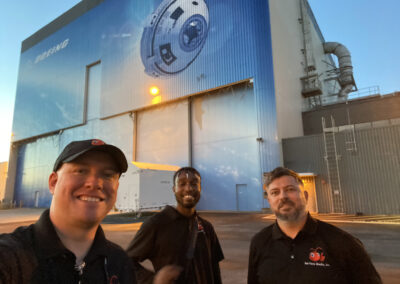 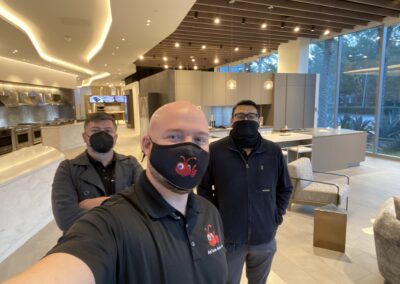 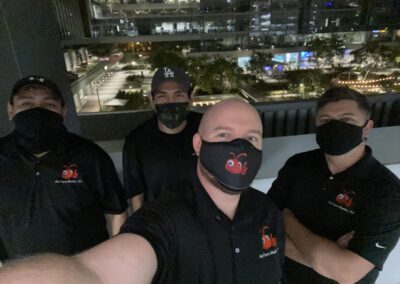 After a long day filming for Dacor in Irvine, CA 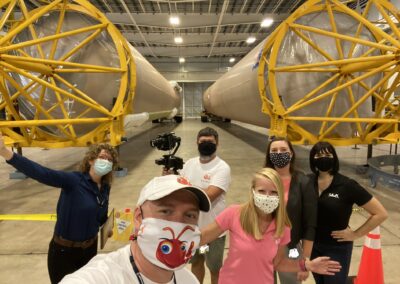 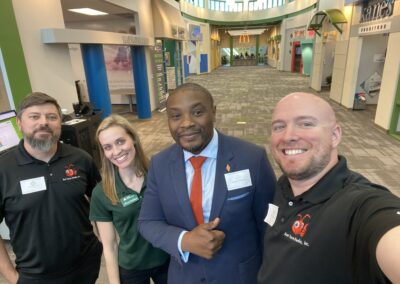 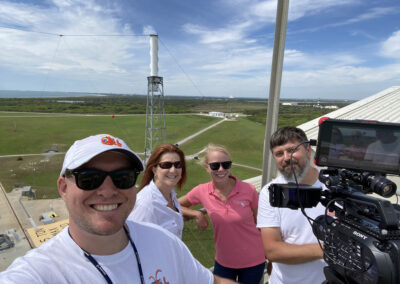 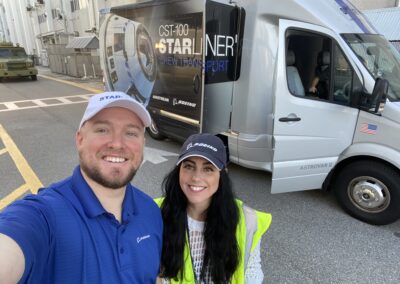 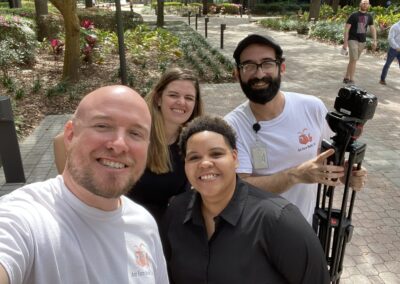 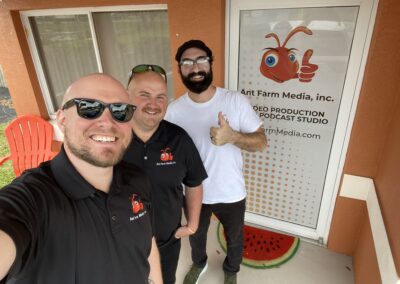 In front of office

About to leave for a shoot 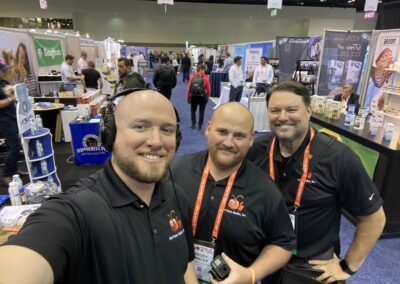 Recording b-roll and testimonials at the Pet Expo Conference 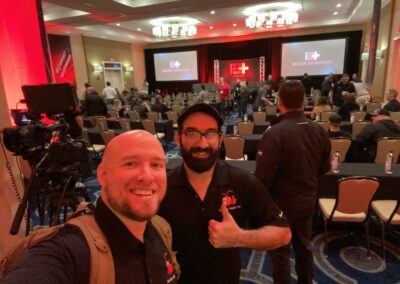 Filming a speaker at the Essentia Water Conference 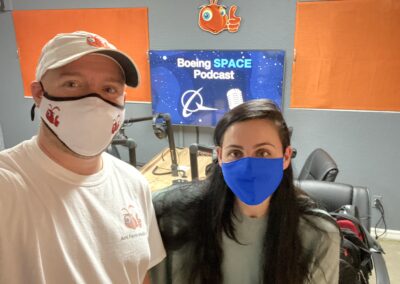 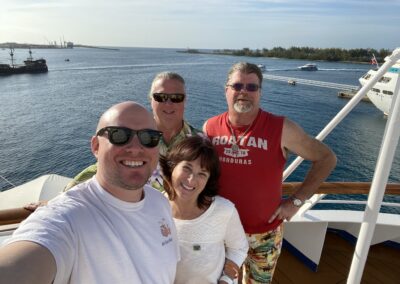 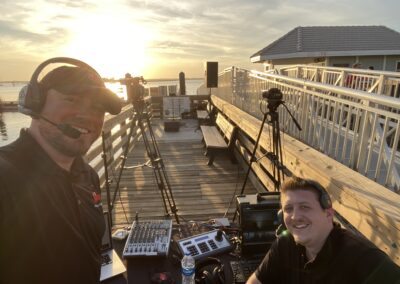 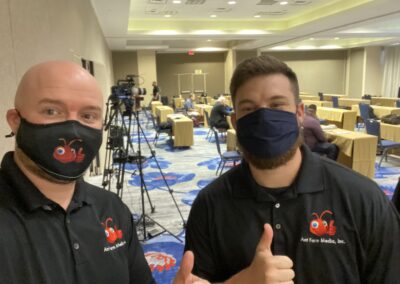 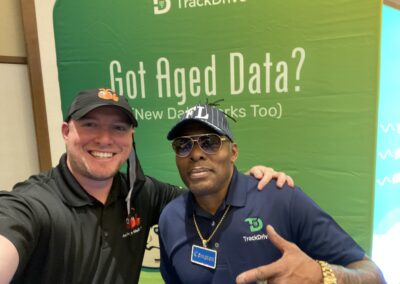 Got to meet Coolio at a conference 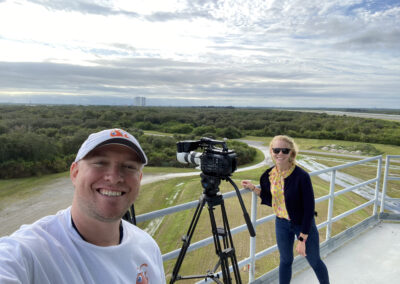 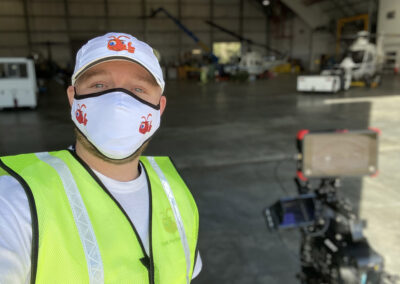